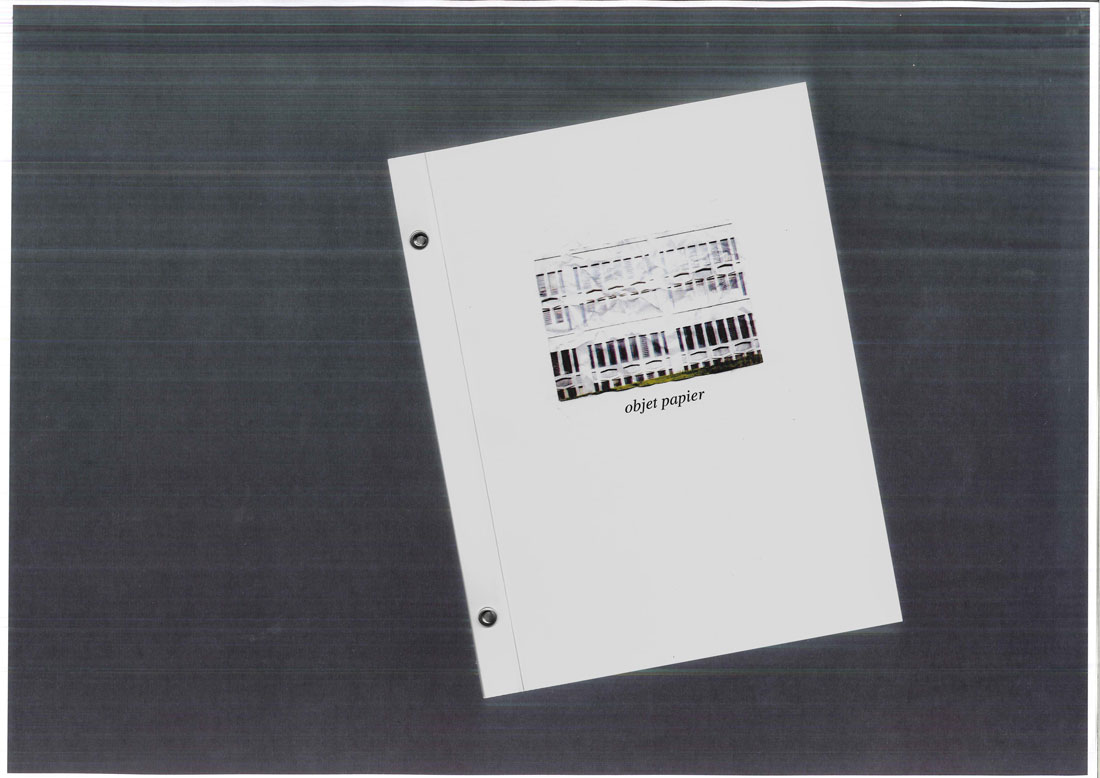 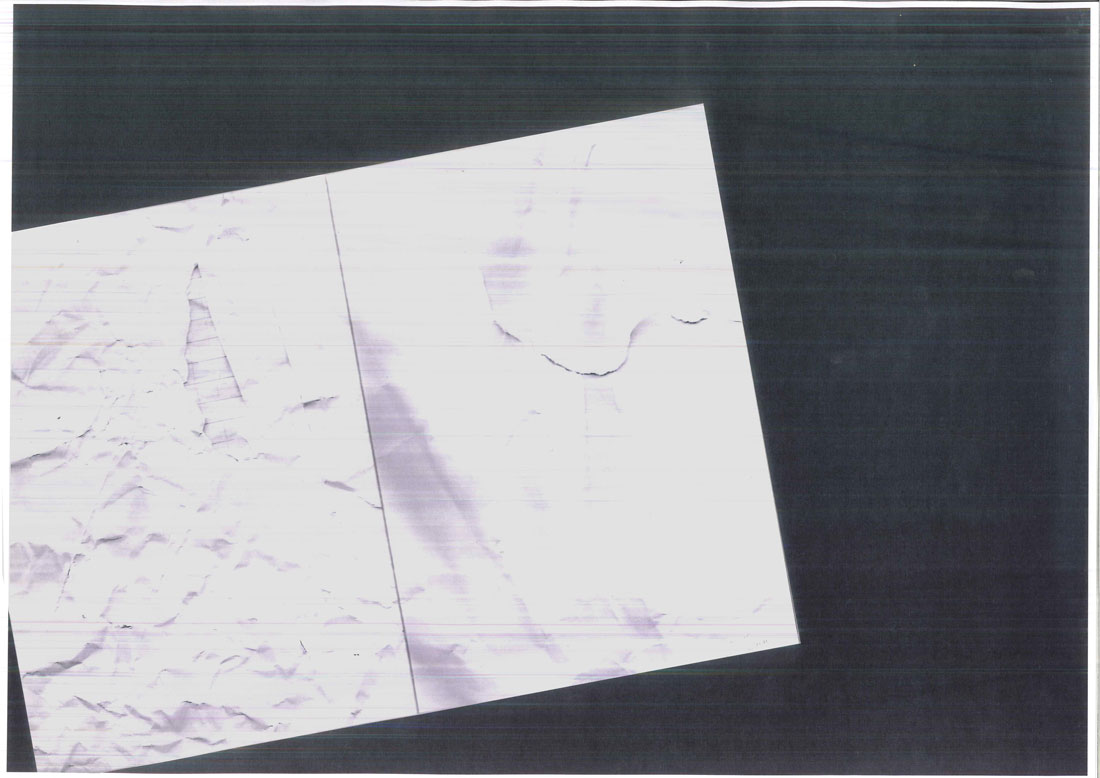 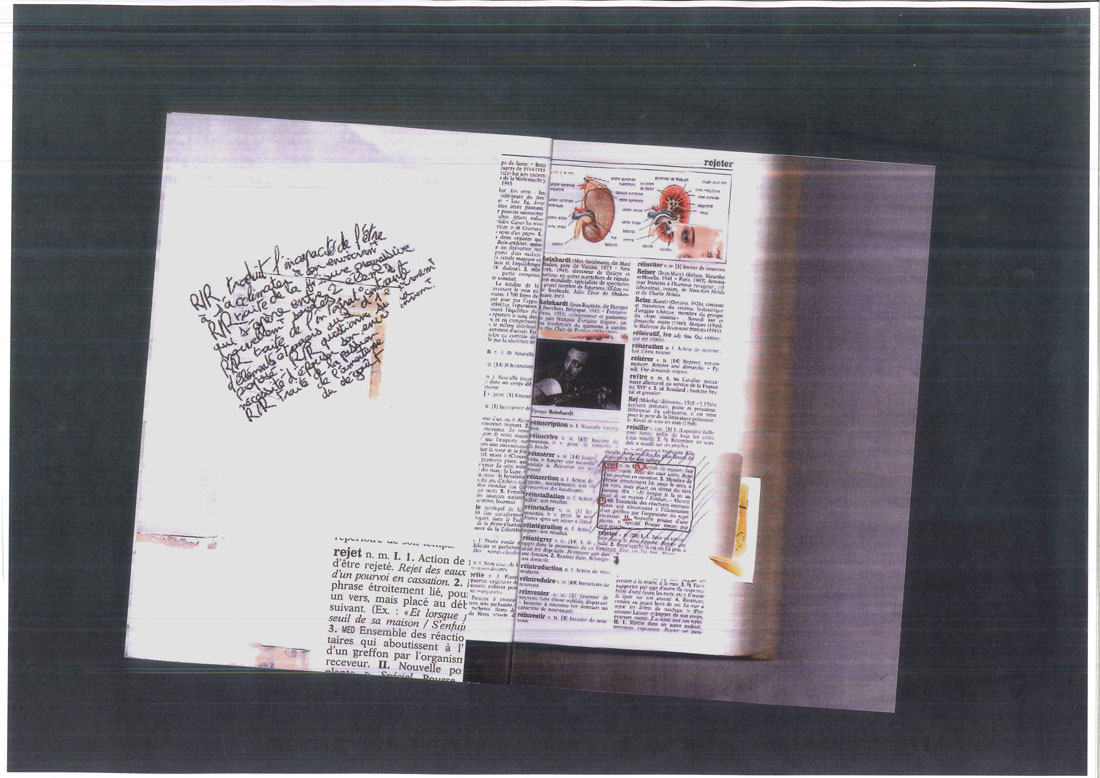 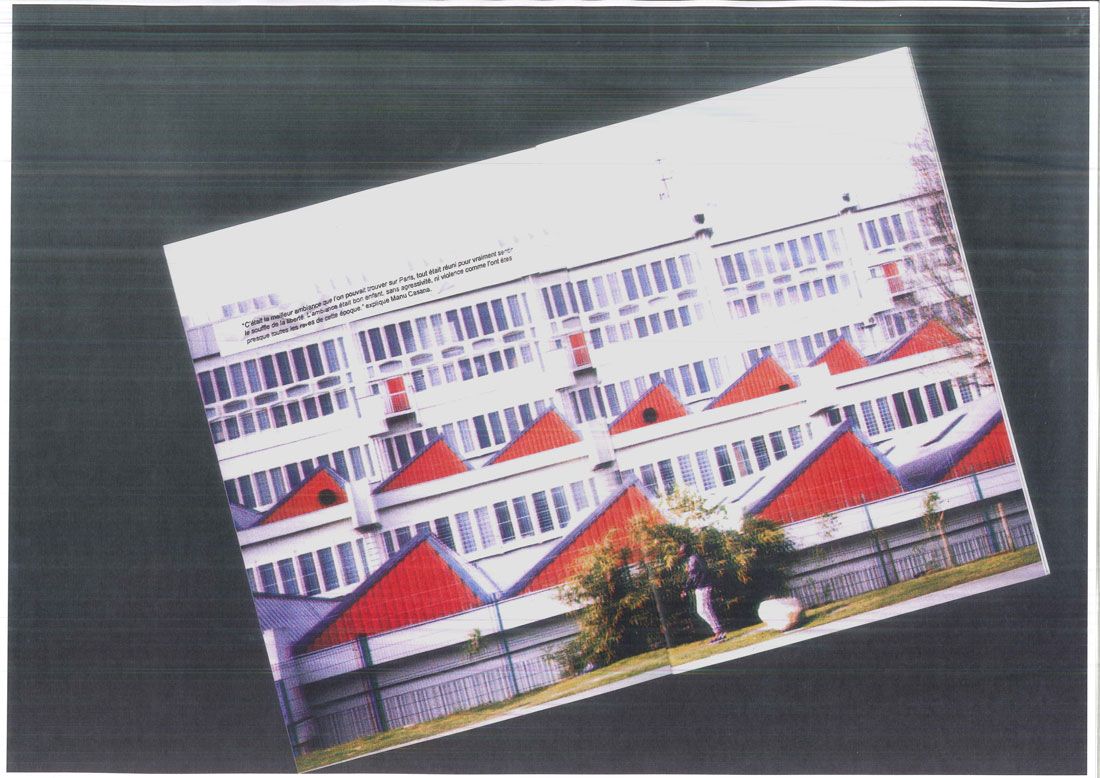 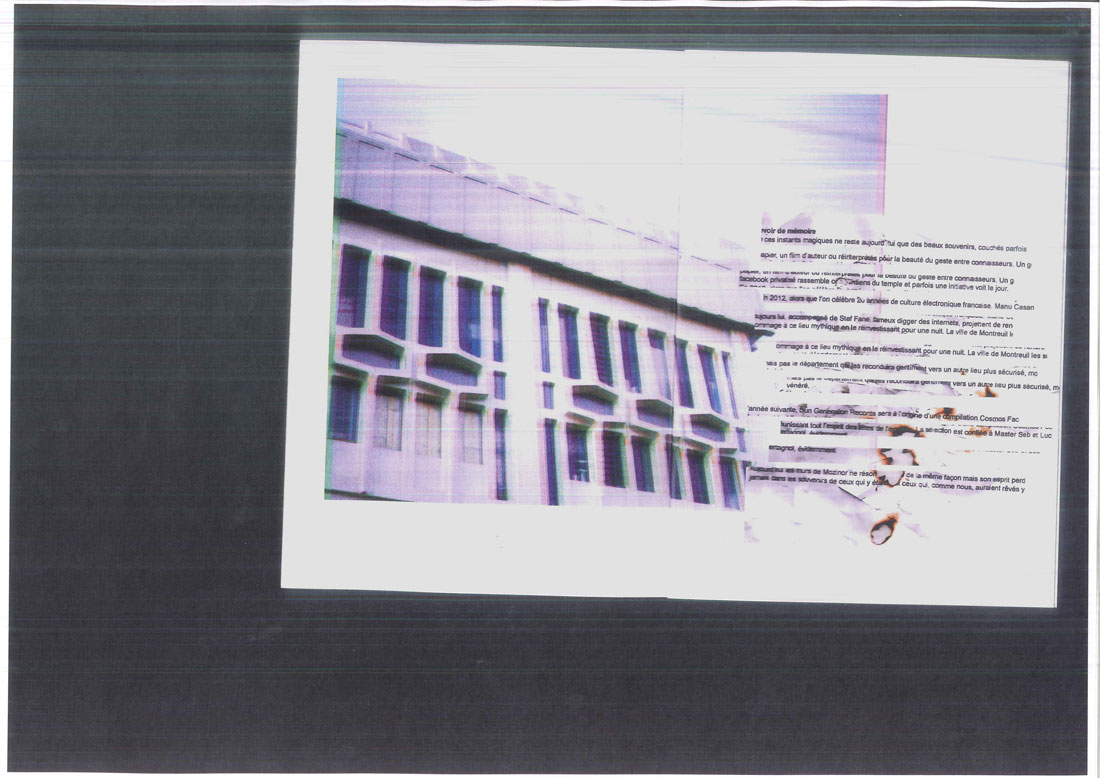 Objet Papier is the first and eponym publication of the label. It is both the conclusion and the synthesis of a trilogy which started with the video called Rejet / Rejection and Et les mouettes… The first video creation was about integration in urban areas, adaptation to an unknown environment and the difficulty to embrace a specific community. The second one was about reappropriation and psychological reconstruction after the terrorist attacks in Paris. As the result of an abandoned magazine project, Objet Papier is a the result of a work that deals with toxic obsessions, questions the consistency of printed press and studies previous subjects with a different eye.